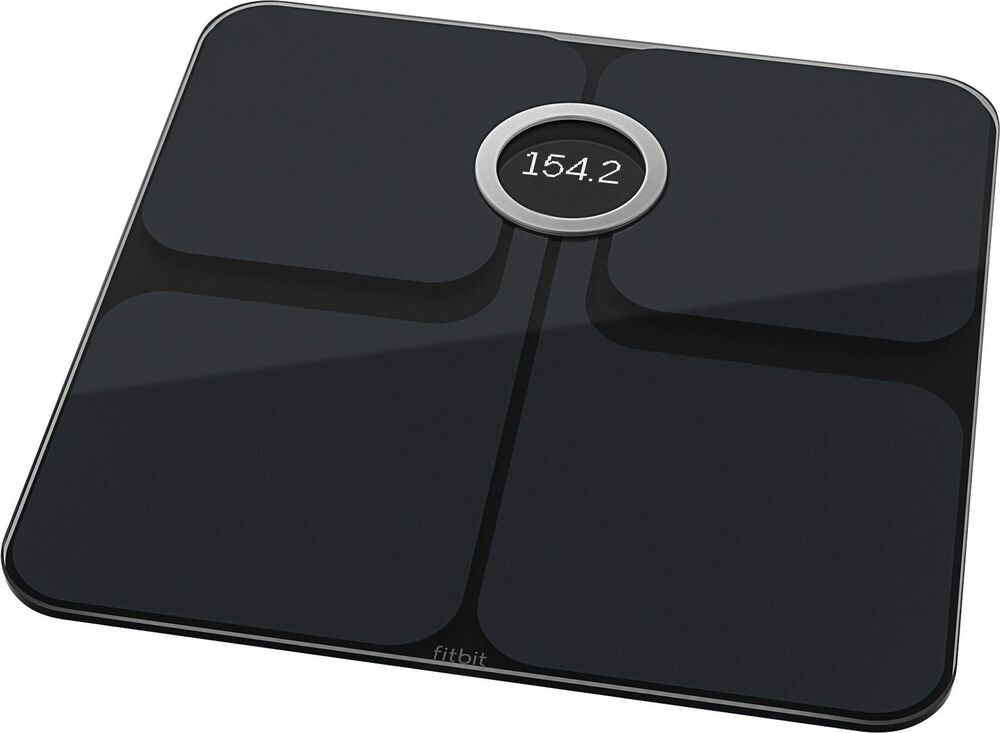 Let me weigh in on the Airia 2 as I bought it a few weeks after getting my Charge 3. It felt a little bit extravagant at the time of purchase but I was enjoying the data the Charge 3 was giving me everyday I thought this would help me track my weight. After using the scale for a couple of weeks I was sold on this Fitbit scale. It has worked flawlessly over the last 13 months and it's something we just take for granted now. It was a great investment and I step on it everyday and it sends my data automatically to the Fitbit App. I love this scale!

My wife and I both use this Fitbit scale every day and it will keep track who steps on and will record the weight to the right person. That only works as long as there is enough of a weight difference between the users of the scale. If not then when you step off you have to select your name by tapping the Fitbit scale with you foot. Either way it's a breeze to use and setup took only a couple of minutes. The battery life has been good with about 8 months on the first set of batteries.

It also keeps track of the weight of different users privately so only that person will see in the recorded weight in their App. I like using it for the weight and body fat as I keep track of those two numbers in my goals. It does keep historical data in the Fitbit App so you track your weight and body fat in graph format as well. Just step on weigh get off the scale and the rest is taken care of for you as the Fitbit scale will send the information to your App.

Our family feels like this was a great investment and we have recommended this scale to all our friends and family. So don't delay this is a purchase that will not disappoint.

As an Amazon Associate I earn from qualifying purchases

As an Amazon Associate I earn from qualifying purchases.